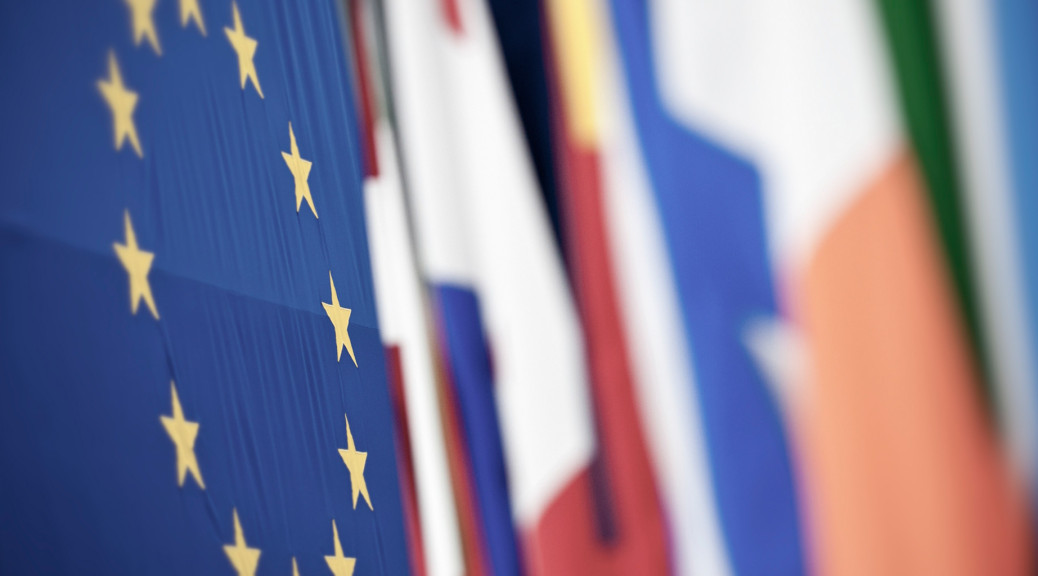 Europe needs a strong development committee in the next Parliament as the aid debate approaches a crucial juncture, writes Matt Foster

One of the last pieces of legislation that the Parliament’s Development Committee (DEVE) approved before MEPs embarked on their 2014 election campaign was a regulation to establish the EU Aid Volunteers Initiative. Through legislation like this, DEVE has become a key player in determining the direction and continued relevance of the EU’s development policy, a role that is set to increase following the European Parliament elections this month.

The new European Parliament Development Committee will form at a crucial moment in international development policy. Negotiations around what happens when the Millennium Development Goals (MDG) expire in 2015 are going to gather pace, and discussions to set a strong post-MDG framework will enter a decisive phase.  Simultaneously, the programming of a new seven-year EU development budget will be concluded, and planning for the 2015 European Year of Development will be at full speed.  In other words, the members of the next DEVE Committee will not find themselves wanting in terms of important work to tackle.

It is absolutely essential that the upcoming European Parliament elections on the 22-25th of May deliver a group of strong MEPs who, through their involvement in the Development Committee, can deliver on the Union’s development policy.

Voluntary Service Overseas (VSO) is the international development organisation that brings people together to share skills and knowledge to end poverty.  We would like to see the forthcoming elections deliver a DEVE Committee that actively engages with the process to agree one global post-MDG development agenda in 2015 and fights for a framework that will be universal, ambitious, transformational and human rights-based.

In this respect, VSO insists on equal participation and influence by women in decision-making at all levels.  Ensuring a strong gender focus in the EU’s development policy is crucial to securing a successful, sustainable development policy. The UK’s new International Development Gender Equality Act is a landmark example of how a member state can do this by requiring the Secretary of State to consider whether any proposed assistance will reduce poverty in a way which is also likely to contribute to reducing gender inequality, and similarly to take account of gender-related needs before providing humanitarian assistance overseas. Women and girls constitute two-thirds of the world’s poorest people, and women make up 60% of the world’s 572 million working poor. Poverty among women is, in part, caused by gender inequality. The Development Committee needs to play a strong role in making sure that gender is mainstreamed in every EU development programme.

Another crucial role for the DEVE committee is to use its parliamentary oversight powers to follow up on the legislation already passed, like the EU development budget and EU Aid Volunteers Regulation.  The latter is a new EU instrument that will harnesses the skills and knowledge of volunteers to support the EU’s work on disaster preparedness and mitigation in countries like Pakistan, the Philippines, India and Bangladesh. It will be up to the committee to focus on delivering lasting outcomes in terms of disaster preparedness and mitigation for the organisations, and ultimately the communities, in the developing countries where the EU Aid Volunteers will be placed. It should also be a priority for the European Parliament to oversee the bulk of the EU Aid Volunteer funds are spent on activities on the ground and not paperwork.

VSO will be keeping a close eye on who gets elected to the new European Parliament and expect them to take their responsibilities seriously for the future shape of the EU’s role in international development is very much in their hands.