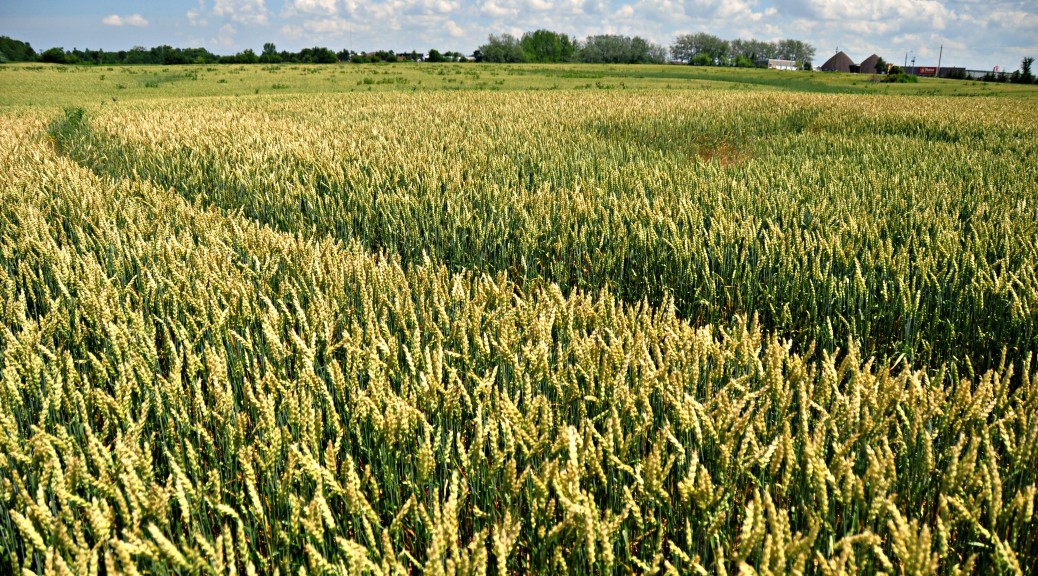 Can you imagine a world in which one in eight go hungry on a daily basis, whilst policies exist that promote burning food as a source of fuel for cars?

Or try this: What about one in which less than one in ten women (the main producers of food in developing countries) have achieved their right to land, whilst multinational companies are given subsidies to grab that same land to produce fuel? Sadly, there is in no need to stretch your imagination to much, because today, this is a reality.

Back in 2009, the EU signed off on legislation which promoted the use of food and land in fuel.  The Renewable Energy Directive (RED) contained a 10% target for use of renewable energy in transport by 2020, around 88% of which would be filled by first generation biofuels, or fuels that come primarily from food stuffs like corn and oils. The intentions behind this policy seemed to be good; namely, to increase the use of renewables in our energy mix in Europe. The problem however is that we simply do not have enough land available in Europe to meet this target and are grabbing it from poorer regions, where land is easily and more cheaply obtained. On top of this, by diverting food to fuel markets, we are impacting global food markets and causing food price volatility. In countries which are net food importers and where people spend the majority of their daily earnings on food, this is a real problem.

…but increased using food for fuel

What the RED essentially did was to create a decade of fixed demand for biofuels, diverting land away from food production to fuel production, and food into cars instead of onto plates.  Ironically, this went in the opposite direction of efforts spearheaded by the EU and its development partners to control hunger and improve rights to food and land globally. At a time when one in eight around the world still face hunger on a daily basis, anti-poverty organisations working within Concord stood up and called for an end to the target.  They were joined by many other green organisations like Greenpeace, WWF and Friends of the Earth, who were also concerned about the impact of biofuels on hunger as well as on climate[1].  In 2011, ten international organisations, including the WTO, FAO and World Bank, called for an end to targets and subsidies for biofuels on the basis of their impact on food price volatility.

EP helped in changing the wrong

Some of those calls were ultimately heard in 2012, when the European Commission (EC) agreed to limit the use of food crops in fuel at 5%, subject to agreement by the European Parliament (EP) and Council or Member States.  Each of these institutions would play an equal role in fighting out the ultimate deal. To date the Parliament has shown that it is far more progressive and open to the issue of the impact of biofuels on land, food and hunger, than our own Member State governments.

Nonetheless, a tough battle was fought in the European Parliament to defend and strengthen the proposal of the EC to reform the biofuels policy. A heavy biofuels industry lobby argued that around 400,000 jobs would be lost across Europe if the biofuels target was limited, whilst research showed that the reality was less than 3,000[2].  NGOs called for MEPs to look beyond Europe and for food, people and hunger eradication to be their priority. Many MEPs heard that argument, stating that it was not possible for the EU to continue using food as fuel, whilst simultaneously fuelling hunger elsewhere in the world. Still, all kinds of scenarios landed on the negotiating table including one to drop the cap on biofuels outright.  And whilst in the final vote, the more conservative forces got their way, seeing a weakening of the cap to 6%, this outcome could have been much worse had the progressive MEPs not made a stand. They have also come out with a far more progressive position in the EP than the deal being discussed by our own member states in the Council to date.

What have we learnt from this?

This example shows us three important points: firstly, EU policy matters, both inside the EU and outside of the EU’s borders. Secondly, the European Parliament plays a significant role in shaping those policies.  Thirdly, that the balance of power in the Parliament is currently skewed towards industry in Europe and away from the original values of the EU – human rights, justice, equality – at home and abroad. This imbalance can be rectified in May.

[1] The science shows that biofuels are not the climate change silver bullet they were once were believed to be. Biodiesels emit more CO2 than their fossil fuel equivalents when proper accounting of their impact is carried out i.e. when indirect land use change is taken into account

[2] The biodiesel industry’s figures included the number of farmers producing biofuels crops in Europe. Farmers will not lose their jobs when these incentives are cut as they can divert to other types of production.